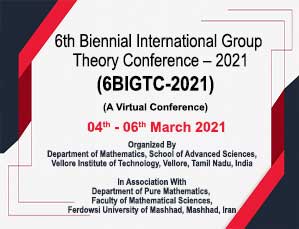 Algebra plays a prominent role in Mathematics, which includes Geometry, Number Theory and Analysis. As the development in the field of Algebra is growing faster and making significant changes globally for the past few decades, it is inevitable to have a deeper understanding of the subject and its recent developments, especially in group theory and its applications. The Biennial International Group Theory Conference (BIGTC) is a conference that is organized every two years. The aim of this conference is to exchange the research ideas amongst the group theorists and postgraduate students. In addition, specialists in the subject of group theory can present their latest research works and encourage the interested students to progress and widen their knowledge in group theory. 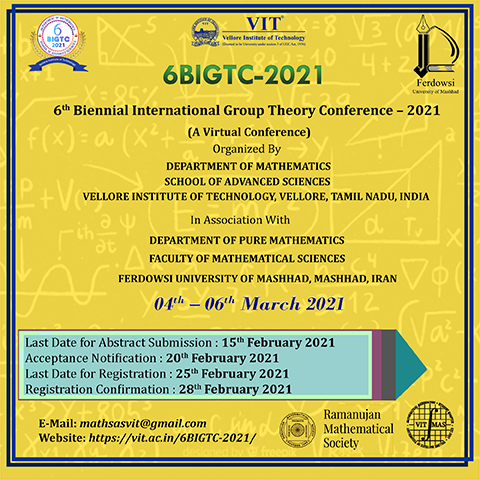 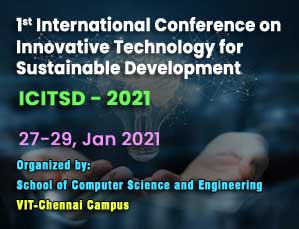 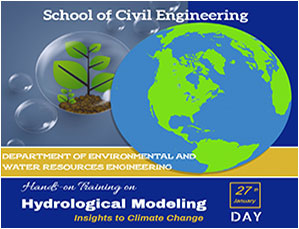 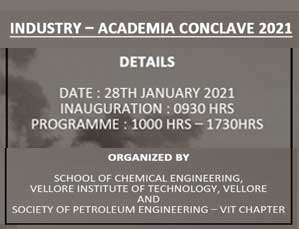 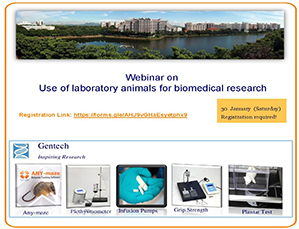 Webinar on Use of laboratory animals for biomedical research 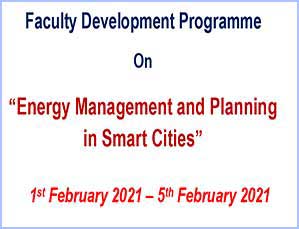