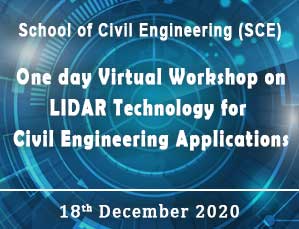 3D laser scanning technology or popularly known as LIDAR is a Light Detection and Ranging Technology that helps to create an accurate 3D representation of any given earth structure such as buildings, dams, roads, forest, etc. The technology consists of emitting millions of infrared light pulses every second from a laser scanner to the target and recording the time of travel. Knowing the speed of pulse and time of travel, the location of target coordinates can be found, which thus finally results in "point cloud" consisting of millions of data points with X, Y, Z coordinates. This data can then be used to prepare the 3D map of any given structure after removing the unwanted noises. The entire laser scanning can be completed in just 3 minutes with modern ground based terrestrial laser scanning systems having an accuracy of 3 to 6 mm. The major advantage of modern scanners is that it provides actual photographs of the target objects (natural features or man-made structures) in addition to the point clouds, which makes registration of multiple scans much easier during post processing. 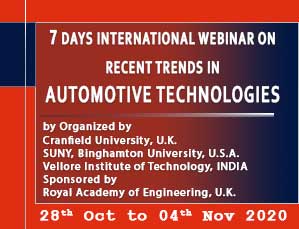 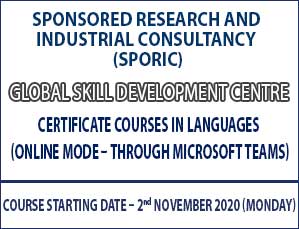 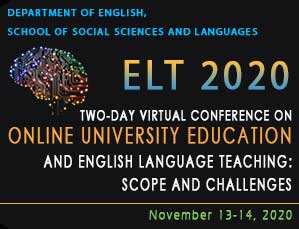 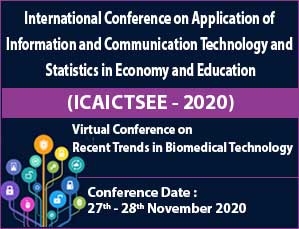