As a part of the energy awareness and conservation programme, VIT hosts numerous workshops and training sessions on a regular basis. Energy Conservation week was a great success during the 3rd week of February, 2016. The 3rd and 4th days of the aforesaid week, were observed as ‘No Air Conditioner’ and ‘No Automobile’ days respectively. 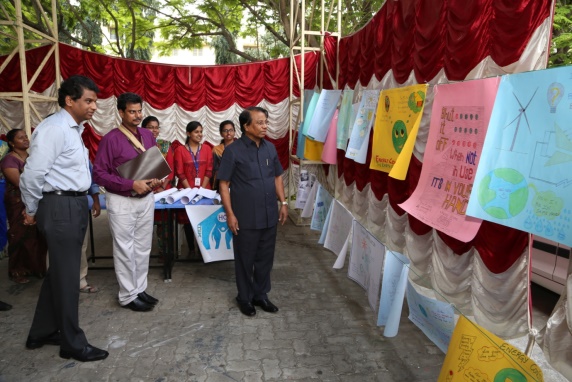 ASME’s International Human Powered Vehicle Challenge, HPVC-2016, (March 15th – 17th, 2016) was conducted successfully with more than 400 participants. It provided an opportunity for the students to develop practical and sustainable modes of transportation. 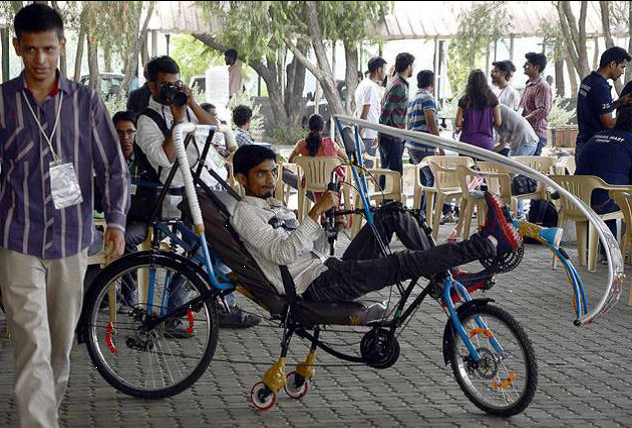 A fully operational 10 kW solar dish Stirling engine power plant (INR 8 million), which is recognised as the most efficient technology, was imported from Germany. The working gas is either Helium or Hydrogen. A 500 litre solar water heater installed in the academic campus meets the pre-heated water demand on campus. Most of the hostel buildings are equipped with solar water heaters. 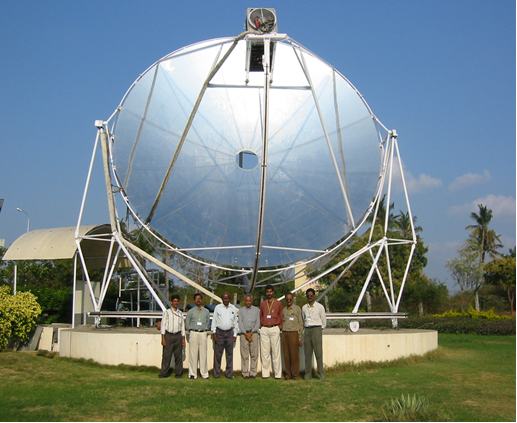 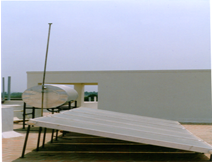 The undergraduate students of VIT, in association with the University of Strathclyde, United Kingdom, have installed an off-grid photo-voltaic (PV) solar system in a community college near VIT.

Replacement of conventional lightings with LEDs

Since 2012, busses operating within the campus are powered with 30% biodiesel. These vehicles have covered more than 60,000 km without any breakdown. A Laboratory model glass unit produces the biodiesel. At present, Pongamia and Jatropha oil are used for biodiesel production. Works are in progress to use Sterculia and Vilosa seeds too. Apart from the seeds, even the use of kitchen waste for biodiesel production has become a thrust area of research. 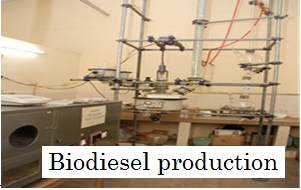 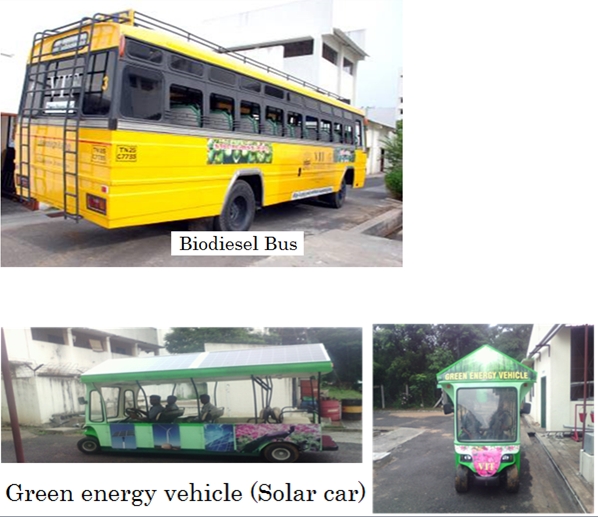 Advantage of VDI over traditional Desktop is its lower power consumption, (37Watts/Node) which sums up to an annual saving of around INR 1 million. 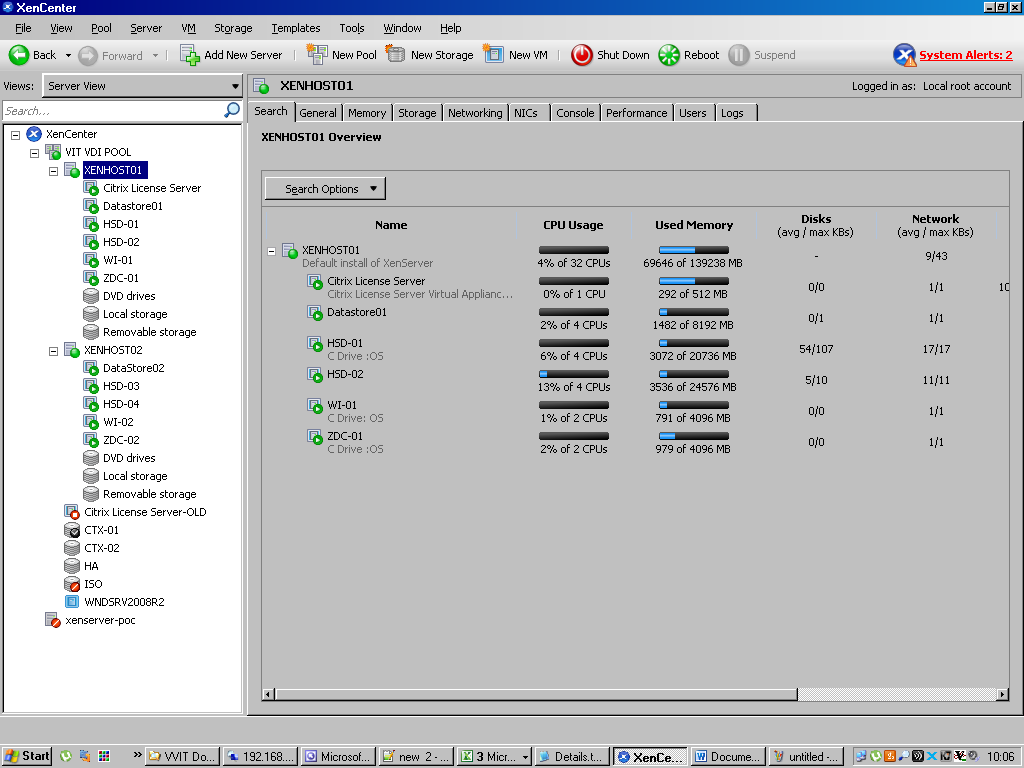 VIT commission the private cloud infrastructure using Vmware Vcloud Director in February 2015 at a cost of INR 8 Million. It replaced 47 physical servers by an equal number of virtual servers. The power consumption has been reduced by 65%. The on-going project aims to build an energy efficient Green Data Centre. The modular rack based cooling system can bring down the energy cost drastically (by about 38%) 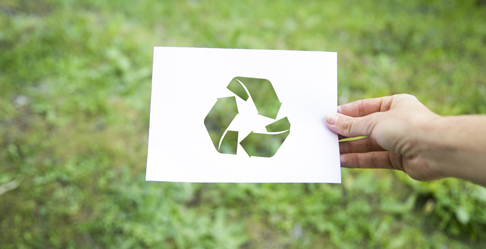 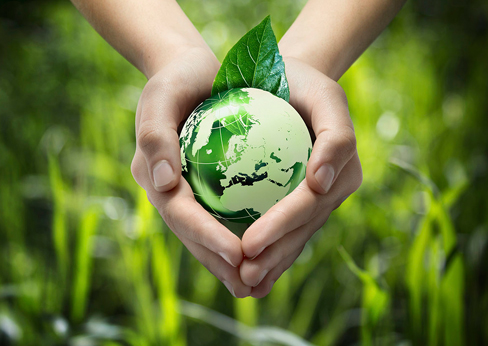