Team Sammard participates annually in the CanSat competition conducted by American Astronautical Society. On our maiden attempt in 2018, we went on to achieve 18th position out of 105 teams globally and came 1st in Asia-Pacific region. Our mission comprised of designing and building an aero-braking heatshield equipped probe. The probe was supposed to transmit atmospheric data during its descent, eject the heatshield whilst simultaneously deploying a parachute at 300m altitude level and protect an egg which simulated a fragile scientific instrument. Team Sammard has also qualified for the competition in 2019, where an auto gyro system needs to be used to control the descent of the probe . The major areas of work in our team include aeronautical, computer science, electrical, mechanical and management 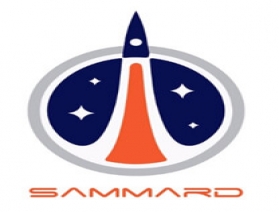 Team UAV is an aerospace team under Creation Labs VIT, we develop all kinds of aircrafts from quadcopters and multirotor to ornithopters and fixed wings aircrafts. Founded in 2014 as a 6-member team, Team UAV is now 22 members strong. We are a dedicated team of students that strives to engineer an UAV of the highest calibre. Made up of completely undergraduate students, the team builds different types of aircrafts meeting the demands of problem statements provided by other parties and provides aerial solutions for the problems that we feel can be solved by use of our UAVs. 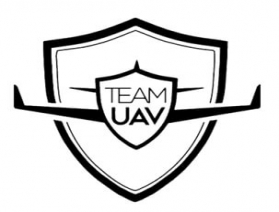 Team RoverX, a part of Creation Labs at VIT University,is an all undergraduate student-driven project team. We work on developing prototypes of the Martian Rovers which are then used to compete in different national and international level competitions including University Rover Challenge (URC), European Rover Challenge (ERC) and the Indian Rover Challenge (IRC). 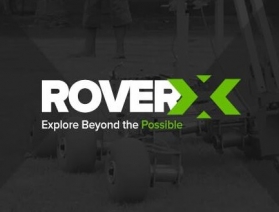