The Plasma Science Society of India (PSSI) was established in 1978 with a mandate to provide a national platform for interaction between scientists and engineers of research and educational institutions involved in R&D in the areas of plasma and fusion science & technology. With over 2000 members, PSSI also supports popularization of plasma physics all over India and also supports activities in the form of fellowships, awards and recognition in the area of plasma and fusion science & technology.

Value added course on Hands on training on Analytical Instrumentation 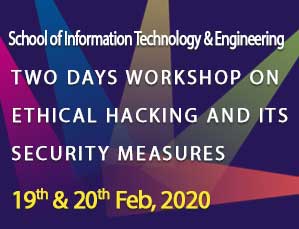 Two Days Workshop On Ethical Hacking and its Security Measures 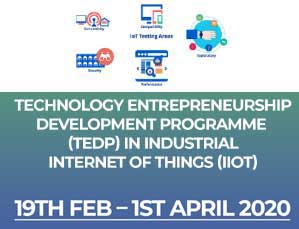 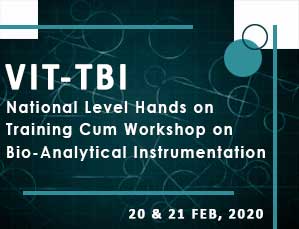 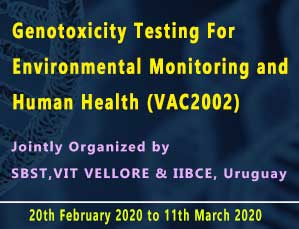