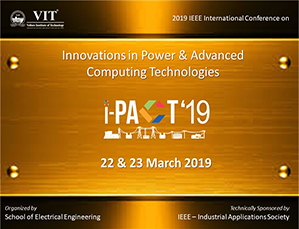 IEEE NPSS VIT joins the league of other prominent professional student chapters functioning at the university campus in the academic year 2018-19. Energy & relative terminologies govern the modernization of this gargantuan society. Nuclear and Plasma sciences which are at the top of several disciplines excavate the riches of renewable and non-renewable source of energy though there is ambiguity in the contradictory justification placed by researchers. Considering the vitality of these coordinates of science, this chapter attempts to create fundamental awareness among youths, uneducated & learned pillars of different forums. This herculean task is to be systematically approached through a series of methodologies evolved from the conclave of available research reports on energy. To convert this venture into a successful volume, the suggestions, feedback & valuable instructions are adopted from eminent personalities whose ideas converge on a pragmatic note. 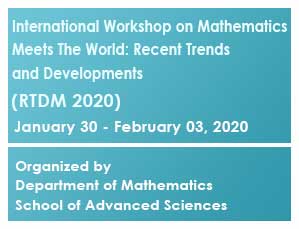 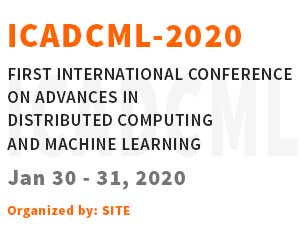 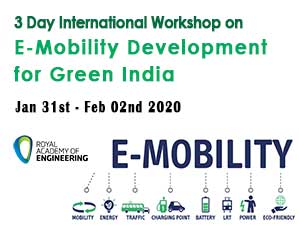 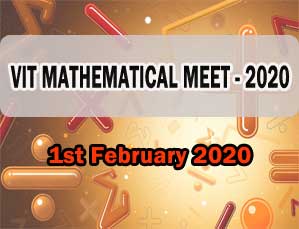 One Day Workshop on Bio-Entrepreneurship