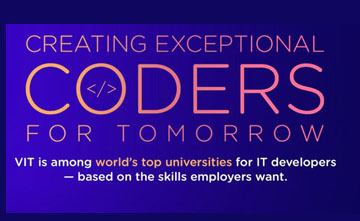 VIT among world’s top universities for IT developers

On the 9th of August, 2019, CNBC released an article highlighting a study conducted by HackerRank, a technical hiring platform that is extremely popular amongst students and avid coders around the globe. This study was titled 'The world’s top universities for IT developers — based on the skills employers want' where Universities from various regions of the world were ranked based on 4 major characteristics - Problem Solving, Language Proficiency, Data Structures Knowledge and Computer Science Fundamentals. Under the Asia Pacific Section, VIT University - Vellore was ranked 1st in two out of four of the characteristics (Language Proficiency, Data Structures Knowledge) and claimed the 3rd position in the other two (Problem Solving, Computer Science Fundamentals). The study was based on over 1.4 Million assessments and took over 2 years to complete. VIT was one of two private universities who performed exceptionally well and even surpassed all others in half the characteristics being tested. 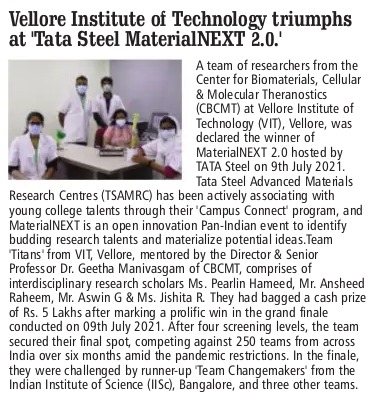 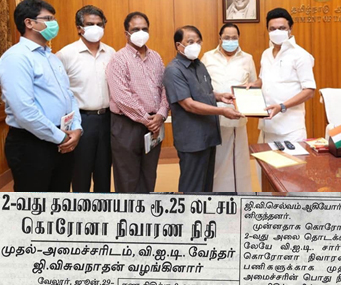 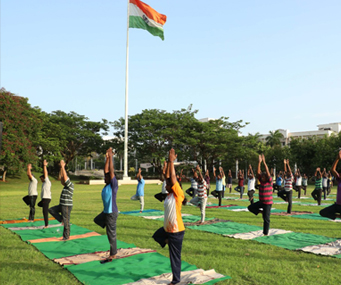 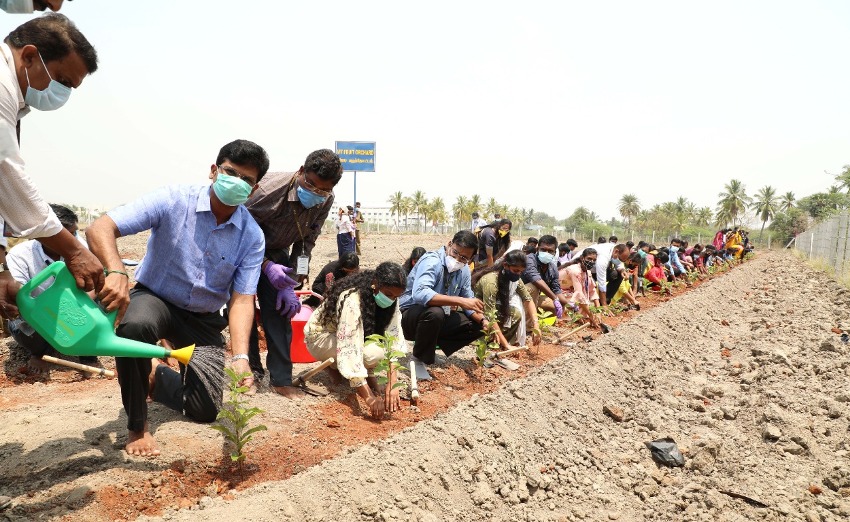 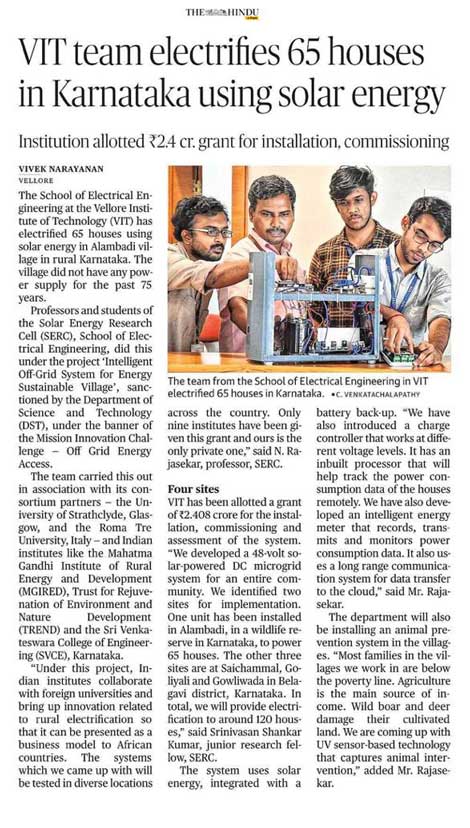