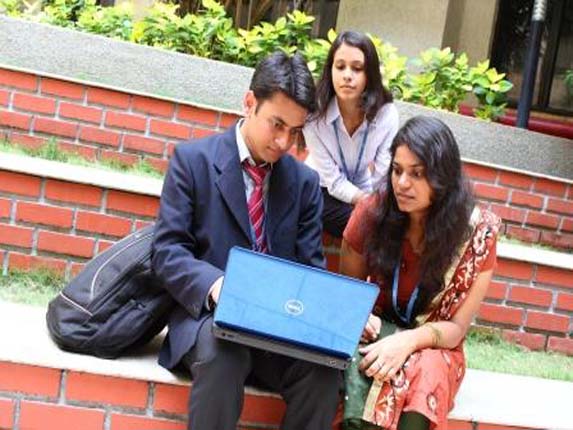 With the first phase of campus placements by tech companies drawing to a close, the sentiment on engineering campuses across Tamil Nadu is upbeat with nearly 30,000 students receiving offers. In coming months, numbers are likely to move up beyond 50,000 as IT majors scale up recruitment on the back of improved business. With startups joining the race, doling out significantly higher remuneration, this year nearly 40% more job offers are expected to be handed out. Tech firms took on board nearly 35,000 graduate engineers last year. Around 2 lakh engineers are produced in Tamil Nadu, more than any other state in the country. IT giants Infosys, TCS, Cognizant, HCL and Accenture have recruited 25,000 engineers from campuses with another 5,000 hired by smaller IT and product companies.

When the process restarts in January 2016, 15,000 to 20,000 more are expected to be placed through off campus placement. Overall entry-level salaries have risen to Rs 3.5 lakh per year from Rs 3 lakh last year, a jump which has been recorded for the first time in five years. A combination of factors like slot sharing -- where companies make multiple offers to the same student allowing him or her to choose the offer against exclusive recruiting arrangement --, better business growth of companies like Cognizant and Infosys (for both Tamil Nadu is the largest or their second largest base) and rising attrition levels, is pushing recruitment numbers on campuses, industry sources said. "Cognizant grew at nearly 16.5% last year and the guidance (including an acquisition is a growth guidance of more than 21%. For Infosys, growth has rebounded after Vishal Sikka came to the helm. These companies are traditionally big in Tamil Nadu campuses," an insider said. Amongst engineering colleges in Tamil Nadu, Vellore Institute of Technology (VIT) took the lead with 92% placements.

Of the 3,642 students placed, 8,000 offers were made by the tech majors to 3,100 students. Over 25 companies offered salaries of Rs 10 lakh plus with the highest offer coming in from Help Chat at Rs 22 lakh made to 3 students. "This year looks optimistic for now. This time last year, we had 124 companies as against 184 companies this year. We should achieve 95% placements by early next year, "said Samuel Rakjumar, Deputy Director, VIT. "Around 4 million people in India are directly employed in the IT sector of which over 10% are employed in Tamil Nadu.